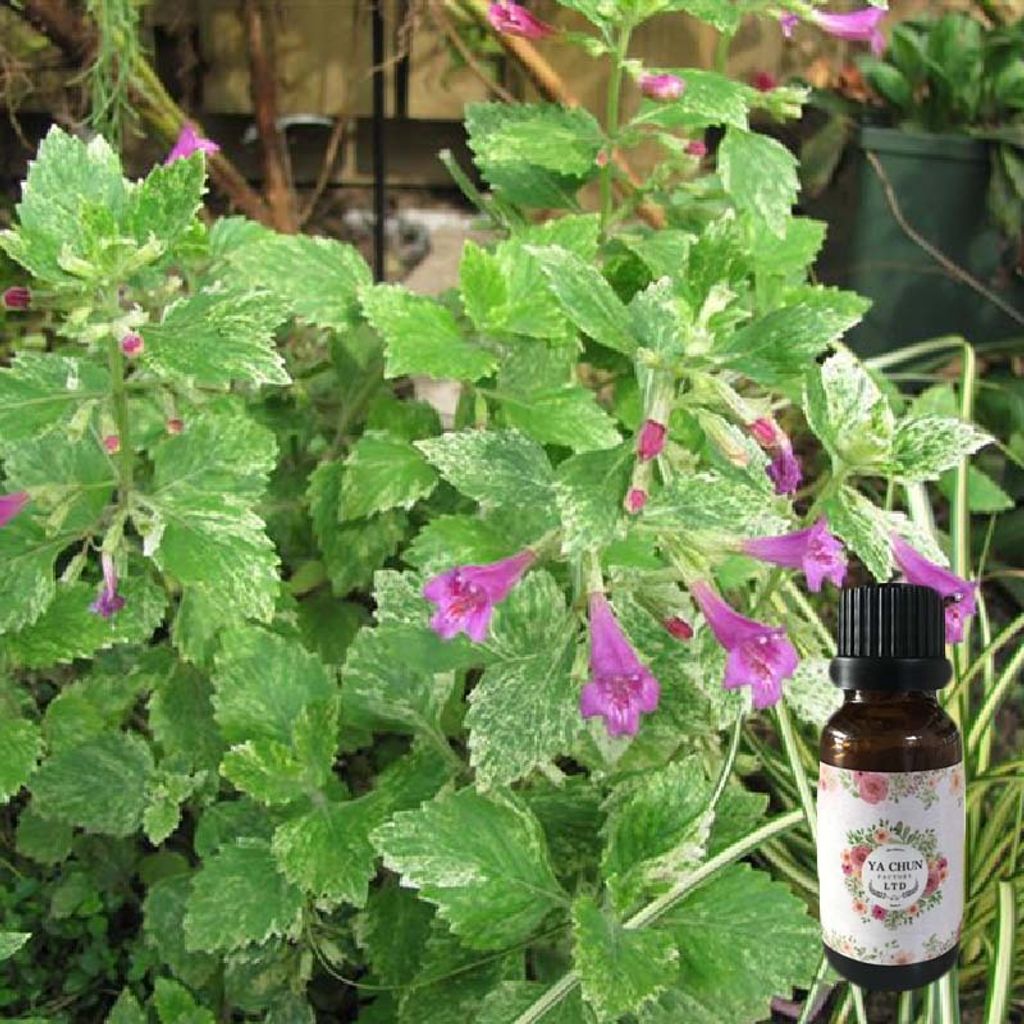 Nepetalactone is a lactone compound that was first isolated in 1941 from a catmint plant Nepeta catari and separated by steam distillation. Steam distillation).
Nepetalactone has two ring structures cyclopentane and cyclic ester both of which form terpenoids. Its experimental formula is C10H14O2. Structure and utility similar to Valepotriate. In addition there are a variety of isomers. 4aα7α7aα-nepetalactone is an active chemical substance contained in Nepeta catari' and can have a special effect on about 75% of cats. The response of cats to this substance is related to genes and the perceived location is olfactory epithelium.
For humans nepetalactone has many milder effects and can be used as a weak sleeping pill an antispasmodic drug an antipyretic drug and an antibacterial drug. At high doses there is an emetic effect.
In addition it has an effect on certain insects which are used to repel ticks mosquitoes or to kill certain common flies. However for locusts this substance is a sex pheromone.
Dihydronepetalactone a trace natural component of the essential oil of catmint (Nepeta) such as Nepeta has been shown to be effective as an anthelmintic compound. Dihydronepetalactone can be synthesized by hydrogenating nepetalactone the main component of catmint essential oil. This compound which is also aromatic is commercially available because of its insect repellent properties.