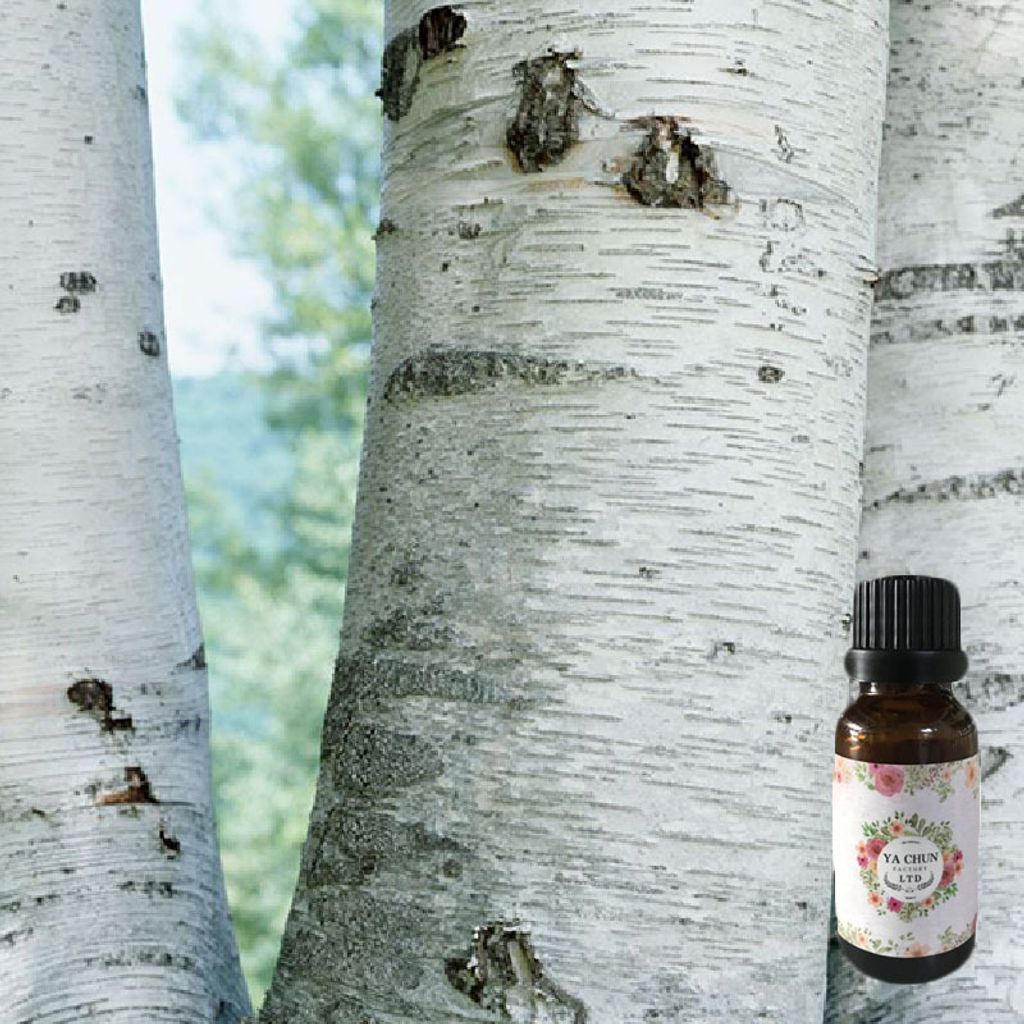 Birches are the nobility of the tree: they are so sculpted in white bark maxi skirts; they stand tall with high chests and gracefully hang the branches to the soft ground. When the gusts blow the pliant branches will fly in the air like hair. The small diamond-shaped leaves of the birch are filled with the tender green symbolizing spring. Because of this they became an integral part of the Mayflower style.

When autumn arrives the birch dresses up with the seasons and wears an elegant sparkling gold leaf skirt. Unfortunately birch is not cute for allergies.

Because in April and May when the catkins of birch bloom the spring breeze will blow the pollen on the petals of the male in the entire earth. At this time the streets and squares with birch trees are covered with yellow powdered sugar. Unlike its sister tree the swamp birch it can grow in arid regions.

As a result they first survived on bare ground—it was an entrepreneurial feat. Similarly after the end of the glacial period and the melting of icebergs birch trees became one of the first trees to settle on the revival.

Taboo: Do not overuse. Excessive use may be toxic may cause skin irritation without proper dilution

In the movie plot of the Western exorcism the crosses made by birch trees are often used; and the main ingredient of birch methyl salicylate is the main component of aspirin so birch is also often used for rheumatism. Gout for pain relief and sterilization. The spirit can be invigorated spiritually; in detoxification birch city has a lymphatic detoxification purification of functional essential oils; kidney disease especially stones and urinary protein has a therapeutic effect; cellulite effect in weight loss is also good It can help remove acne and treat skin ulcers.

The concentration should not be too high especially when massaged.

For arthritis gout can be improved it can also eliminate the toxic and eliminate edema.

Birch tree. Used parts: Leaves. Tradition and history. Also known as alder it has been considered a symbol of 'rejuvenation' since ancient times.

Suitable for cultivation in Europe and North America like to hide in the sun and sandy geology of the forest.

Birch trees are divided into birch and black birch and white birch is used to extract essential oils.

Physiological surface:
Due to the rich methyl salicylic acid nerve compression caused by muscle joint pain slight disc herniation
The pain and inconvenience caused by poor blood circulation between the spine can be relieved by massage.
It stimulates perspiration diuresis and swelling and is an excellent supplement to promote lymph circulation in the body.
For headaches abdominal pain muscle aches muscle aches and pains can also be applied to local massage can achieve relief.

Facial:
Contains Vitamin C Sodium and Phosphorus has a role in promoting blood circulation astringency and anti-infection and requires low concentrations when in contact with skin.