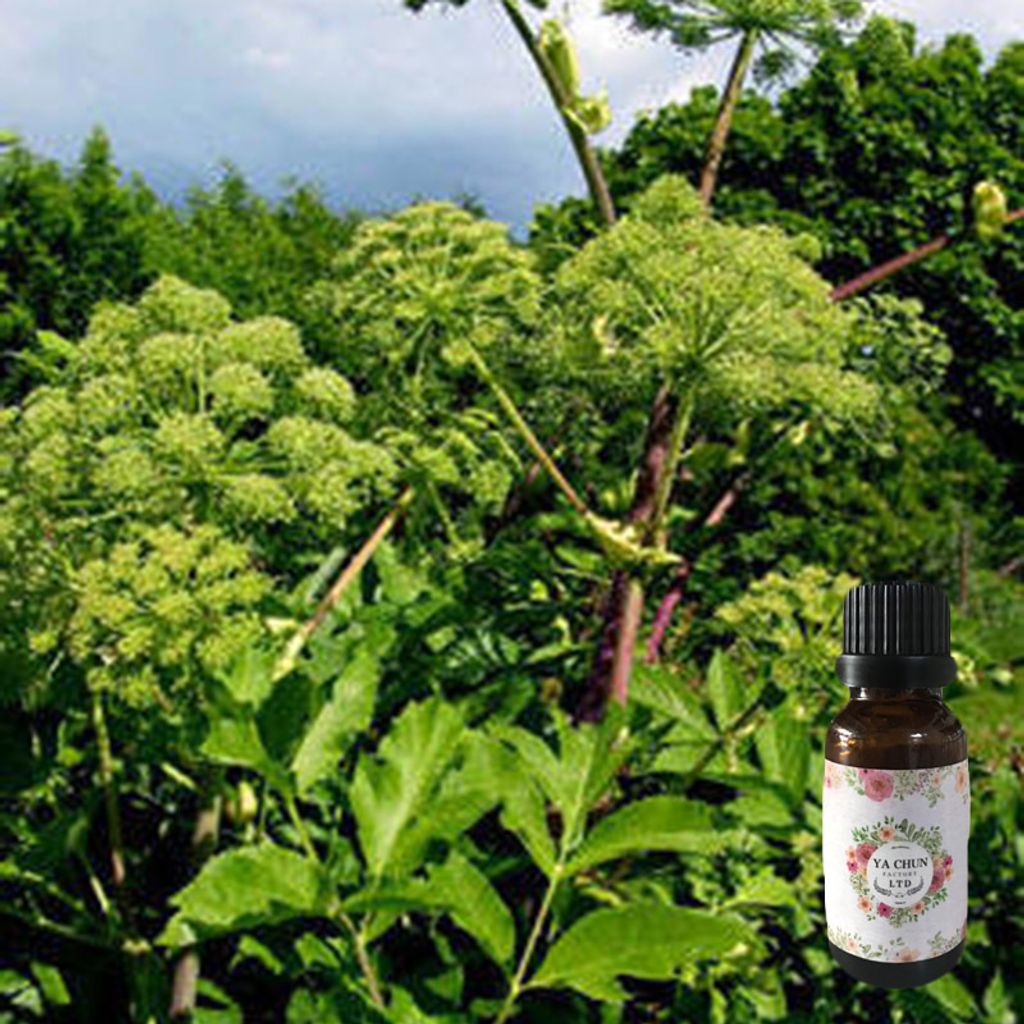 White rosin oil is good for inflammation swelling wounds and abscesses especially for those skin conditions that are not responsive to other drugs. Try white rosin. In addition it can also make mature skin softer. Can often play a role in the embarrassing chronic illness in general is a support force against chronic diseases.

White rosin has long been used to treat persistent infections in the lungs and is particularly beneficial in removing mucus and deterring disturbing coughing. In general it is an essential oil that is beneficial to the respiratory tract and it can particularly calm the bronchial spasm.

White rosin is also very helpful in the reproductive system and can improve menstruation menstrual cramps and retention of water. It can also alleviate the irritability of menopause flushing with the face and other issues.

Its analgesic and anti-spasmodic properties can improve muscle cramps and rheumatism.

There is a pass through so avoid using it during pregnancy. Its long-lasting odor can be dizzy and even lead to headaches. It can also stimulate mucosal tissue or stimulate certain sensitive skin.

The scent is a warm buttery spice that blends the taste of green leaves and musk.

In ancient times it was a very famous incense burning incense. It had mysterious influence and slight anesthetic effect. It was used as an auxiliary to meditation.

White rosin has long been used to treat persistent infections in the lungs and is particularly beneficial in removing mucus and soothing disturbing coughs;

Have a role in passing through and avoid using it during pregnancy;

1. The smell of musk is reminiscent of moist woodland and fresh poppy seeds.