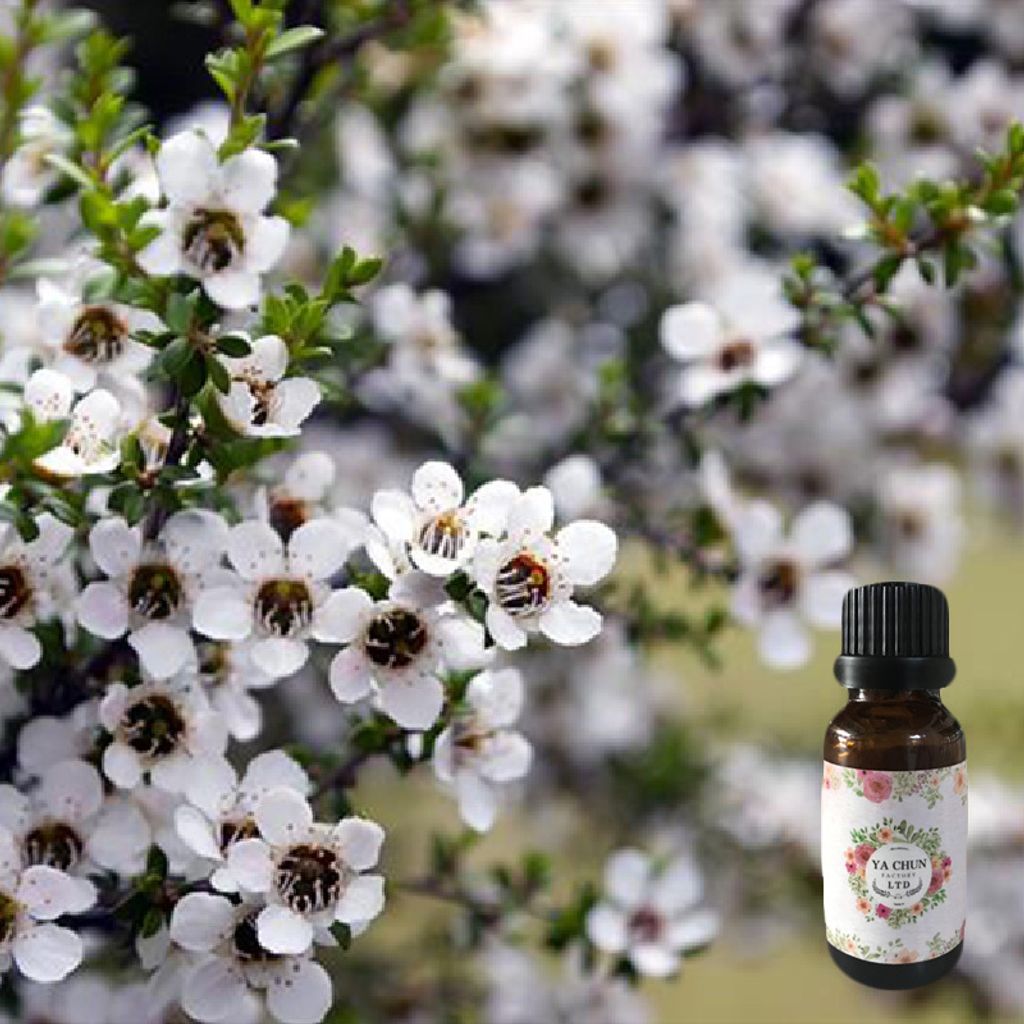 Kanuka is native to New Zealand and the southeastern coast of the South Island is called Kanuka Coast. The leaves are small (the length of the leaves is only about one centimeter the essential oil is distilled from the leaves) and the white flowers are laid in a string on the trees.
Although it is a shrub it can grow to 10 to 15 meters. It grows in dry soil (not too humid) poor land dry and frost-resistant and can adapt to extremely poor living conditions.
Kanuka full of mountains and plains in New Zealand. The red timber used by the Maori people to cut it is widely used in making weapons tools building houses etc. smashing the pods to make soles and using cankana oil to fight bacteria.


Similar to Kanuka New Zealand is also seen everywhere in Manuka (Songhongmei also known as New Zealand tea tree). The flowers are almost the same but not bunched (artificially cultivated varieties of flowers are red). The leaves are not like cards. Nouga is so soft and the groves are shorter than the kanuka. They have a short life span (about 60 years). Before everyone thought that these two plants belonged to the same genus botanists later discovered that it was not. Manuka was a scoparium Kanuka is an ericoides (resembling heather) and their ingredients are quite different.
In recent years Manuka has been made into honey (sweet red plum honey) and Kanuka has been made into ointment. Because it contains green Melaleuca it has a strong healing power to wounds.


Kanuka essential oil can stimulate the adrenaline energy glow like dancing Haka dance with a strong fighting power and fun hilarious. If you can't live a life that's boring you can get sick and get bored. Kanuka can increase your enjoyment of life.
Canuka which prefers dry soil is particularly suitable for the heavy body and mind that is caused by stagnant and cold humidity.
Some people who think much more but have no executive power have just used Kanuka because of resistance.
Kanuka has a special smell which brings new power to break through the protection network break existing habits and no longer stick to conventions.