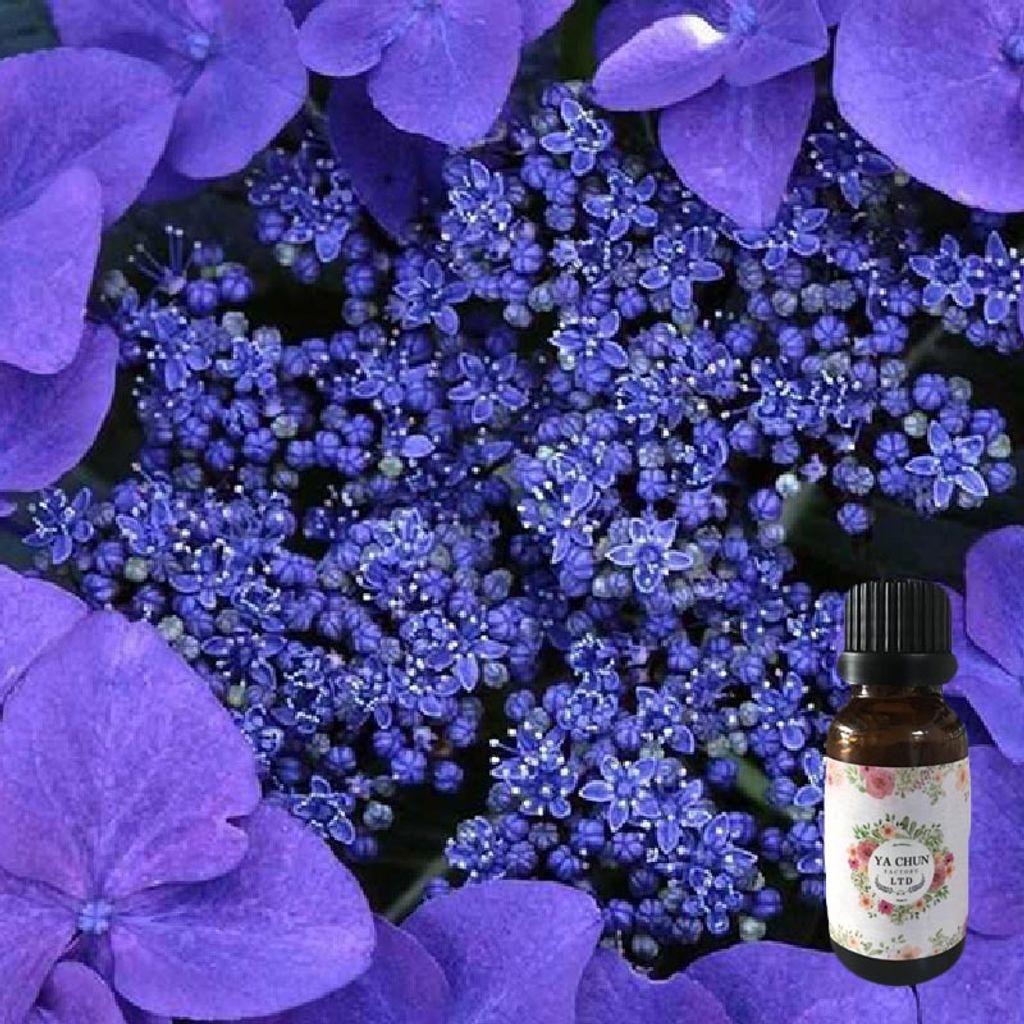 Violet leaf extract is one of the most precious essential oils. It contains very precious ingredients are ionone especially alpha-ionone. The trivial effect of violets is to fight tumors and remove toxins from the body.
It can also be adapted to the respiratory system to make the respiratory system more open.
It has a very good effect in aiding sleep. Violet is used on the face to help wrinkle especially for middle-aged skin.
However because of the existence of several essential oils with similar efficacy at low prices violet leaves are not favored. Violet is precious so it is not a variety of essential oils suitable for beginners to avoid wasting

Beautiful appearance
Violet has many varieties and spread all over the world but most of its essential oils are produced mainly in France and Egypt. This plant-like wet woodland and dark place has long stems dark green heart-shaped leaves and delicate blue or purple flowers.

Application History Editing
Violet is a symbol of fertility in ancient Greece and Athens used it as a mark on the badge banner. The Romans also value the violets and plant them between garlic and onions. The Cretans used them for skin care. They immersed the violets in goat milk and used them as emulsions. However Anglo. The Saxons saw it as a savior against evil spirits.

Although it was the favorite perfume of Marie-Antoinette (Queen of King Louis XVI) Napoleon still took Violet as his coat of arms. In the 19th century people used hot spots of violet leaf to relieve the pain. In the late days violets made into sweets were used for chest problems. There are two types of violets used in the perfume industry - Parma and Victoria. The scent of Parma is more popular but the stronger Victorian species has become more popular this century.

Physical effect
Violet and kidneys are quite compatible and can purify urine which helps cystitis especially when the lower back feels sharp pain. It can also dispel general blockages in the body have laxative effects and induce vomiting. It is often used as an antidote to the liver (elimination of congestion) and helps clear jaundice and migraines.
It is good for the respiratory tract and helps allergic cough and whooping cough especially for breathing problems such as shortness of breath. Soothes throat inflammation hoarseness and pleurisy decomposes mucus and phlegm.
Relieving the head's congestive embarrassment dealing with headaches and sudden onset dizziness may also come in handy for epilepsy problems.

It is generally believed that it is a very strong aphrodisiac beneficial to sexual obstacles and the function of restoring libido is well-known. Should help with some symptoms during menopause such as irritability and facial flushing. It is also said to have analgesic effect so it can soothe rheumatism fibroids and gout.
Skin efficacy
A strong antibacterial agent that is good for wounds bruising blocked skin swelling and inflammation and is said to improve the cracking of the nipple.